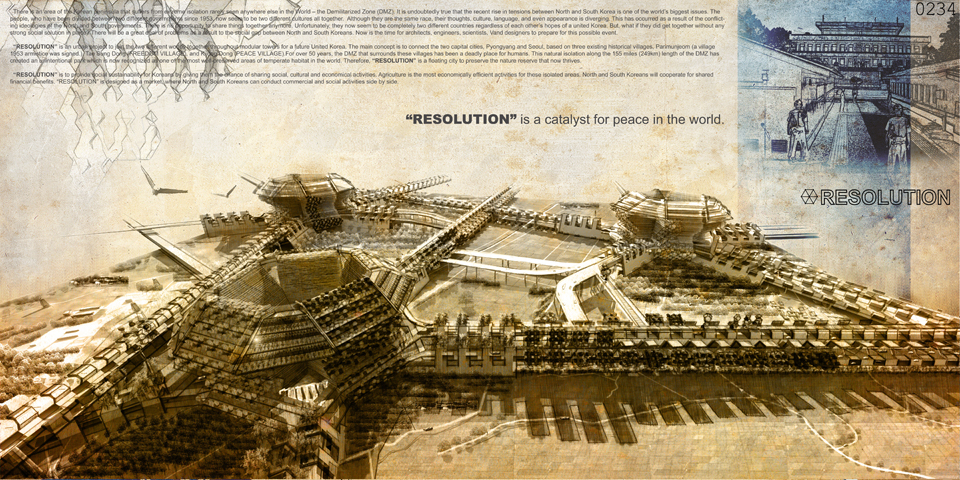 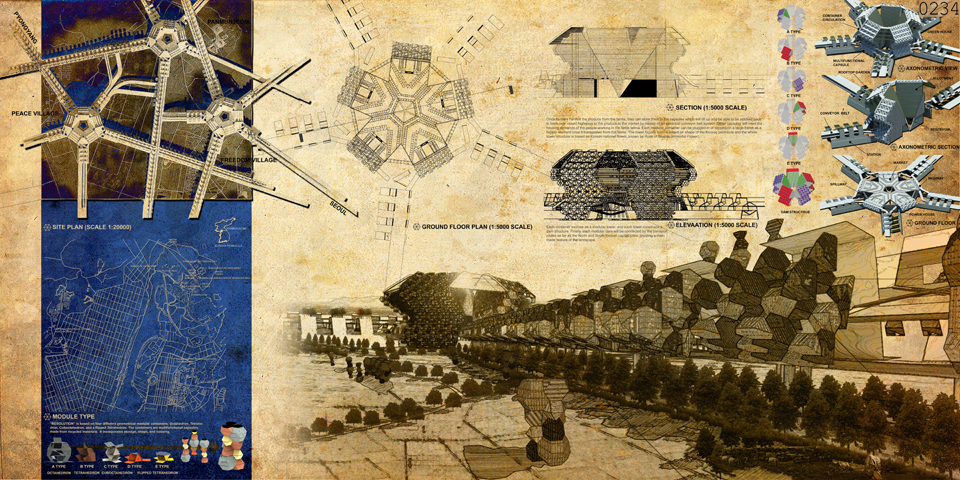 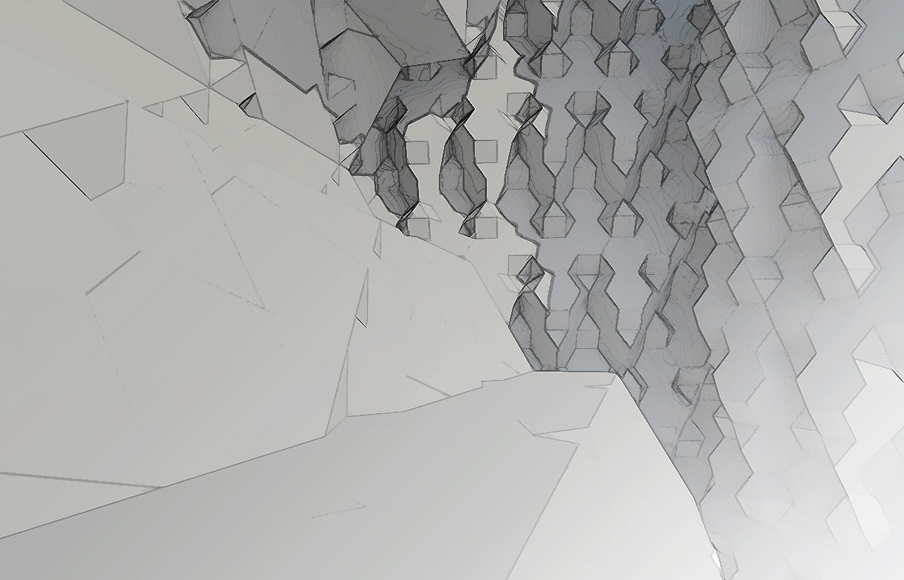 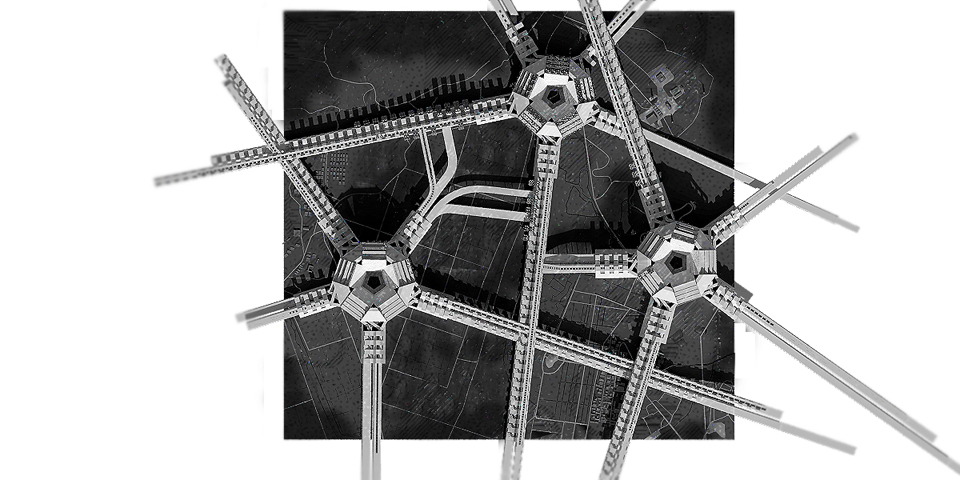 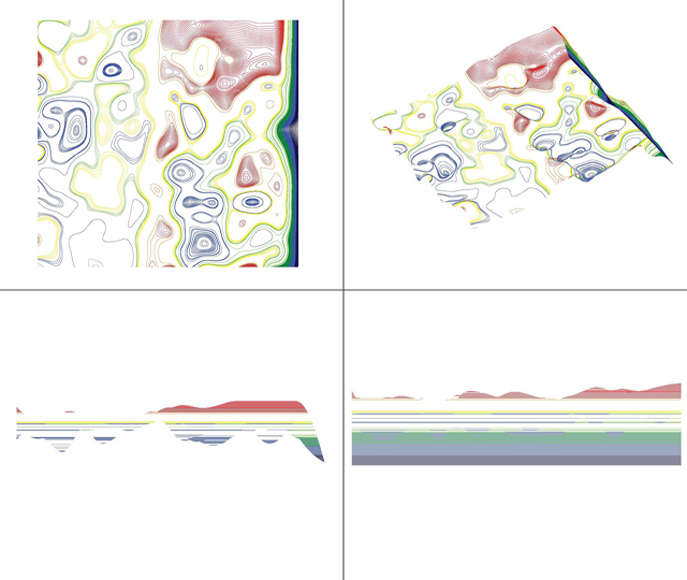 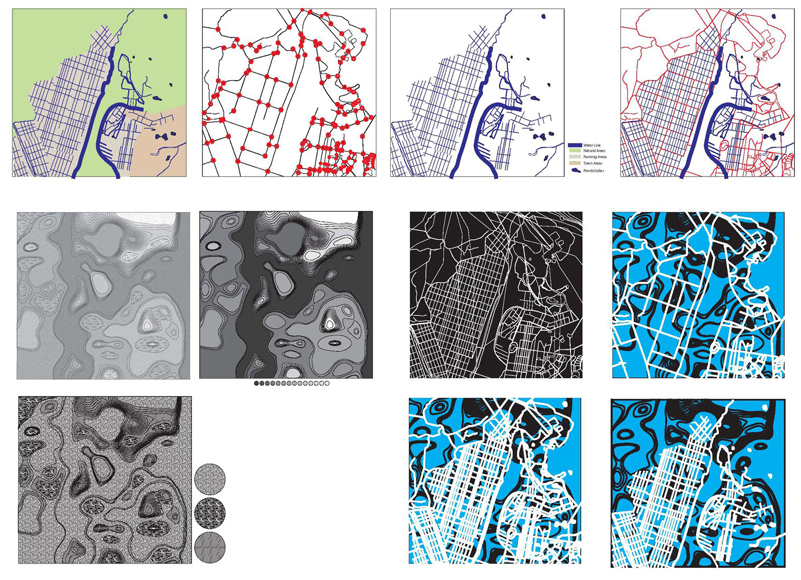 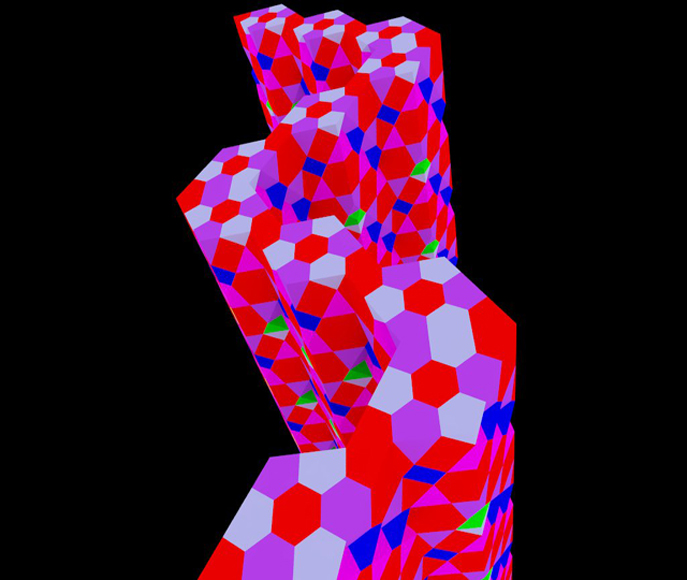 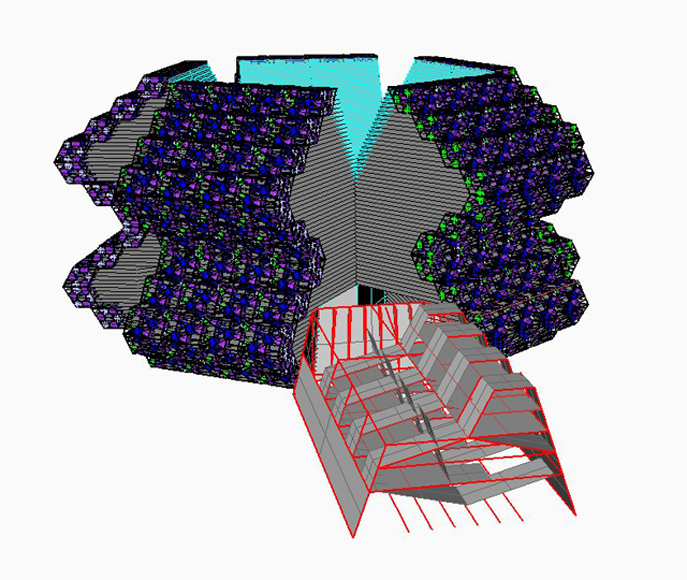 There is an area of the Korean peninsula that suffers from extreme isolation rarely seen anywhere else in the World – the Demilitarized Zone (DMZ). It is undoubtedly true that the recent rise in tensions between North and South Korea is one of the world's biggest issues. The people, who have been divided between two different governments since 1953, now seem to be two different cultures all together.  Although they are the same race, their thoughts, culture, language, and even appearance is diverging. This has occurred as a result of the conflicting ideologies of the North and South governments. There is no opportunity to share things together anymore. Unfortunately, they now seem to be completely two different countries regardless of each other's hopes of a united Korea. But, what if they did get together without any strong social solution in place? There will be a great deal of problems as a result to the social gap between North and South Koreans. Now is the time for architects, engineers, scientists, and designers to prepare for this possible event.

"RESOLUTION" is an urban project to join the two different worlds together throughout modular towers for a future United Korea. The main concept is to connect the two capital cities, Pyongyang and Seoul, based on three existing historical villages, Panmunjeom (a village 1953 armistice was signed.), Tae Sung Dong (FREEDOM VILLAGE), and Kijong Dong (PEACE VILLAGE).For over 50 years, the DMZ that surrounds these villages has been a deadly place for humans. This natural isolation along the 155 miles (249km) length of the DMZ has created an unintentional park which is now recognized as one of the most well-preserved areas of temperate habitat in the world. Therefore, "RESOLUTION" is a floating city to preserve the nature reserve that now thrives.

"RESOLUTION" is to provide social sustainability for Koreans by giving them the chance of sharing social, cultural and economical activities. Agriculture is the most economically efficient activities for these isolated areas. North and South Koreans will cooperate for shared financial benefits. "RESOLUTION" is designed as a market, where North and South Koreans can conduct commercial and social activities side by side. The monumental structural frame forms a dam to store water for irrigation on the farms, as well as providing power through an internal Hydro-electric power station. This area annually suffers from flooding due to the monsoon weather conditions in Korea peninsular – the dams will help to prevent this.

"RESOLUTION" is based on four different geometrical modular containers; Octahedron, Tetrahedron, Cuboctahedron, and a flipped Tetrahedron. The containers are multifunctional capsules made from recycled materials.  It incorporates storage, shops, and housing. Once farmers harvest the produce from the farms, they can store them in the capsules which will lift up and be able to be stacked back to back over raised highways to the produce to the market by means of an electrical conveyor belt system. Other capsules will meet the housing demands of the people working in the fields below. Each modular container can be plugged-in or clipped-on a large frame as a façade element once it transported from the farms. The tower façade form is based on shape of the Korean peninsula and the whole tower structure is based on Korean national flower, known as Rose of Sharon (Immortal Flower). Therefore, each container evolves as a modular tower, and each tower constructs a dam structure. Finally, each modular dam will be connected by the transport routes as far as the North and South Korean capital cities, creating a man-made feature of the landscape.

"RESOLUTION" is a catalyst for peace in the world.