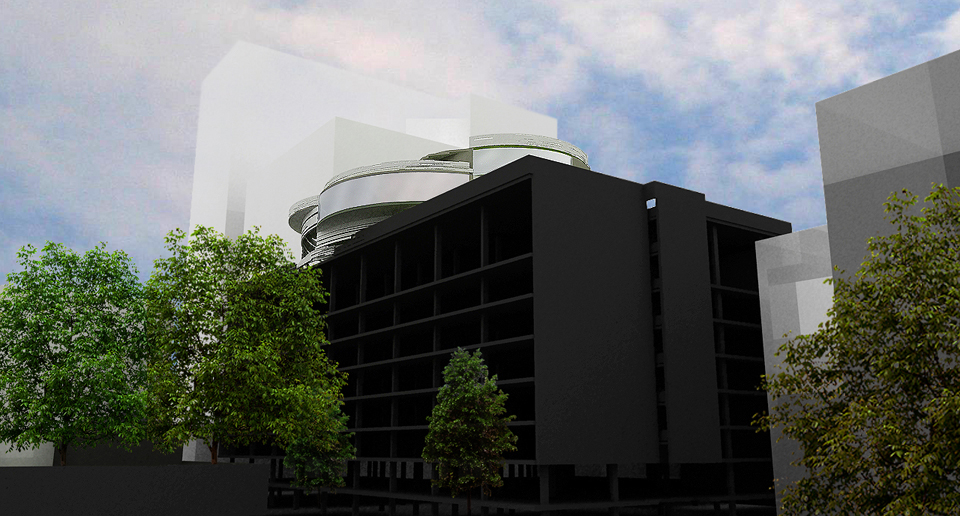 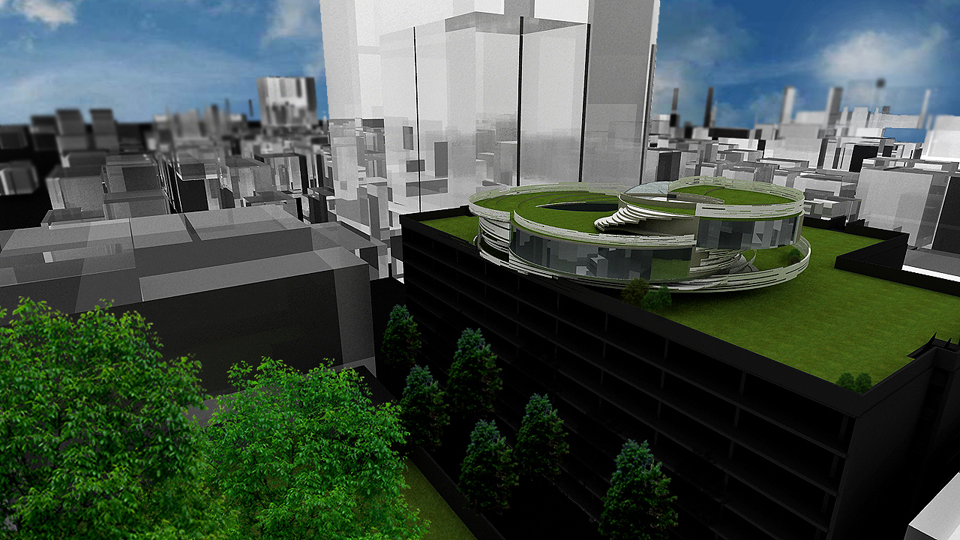 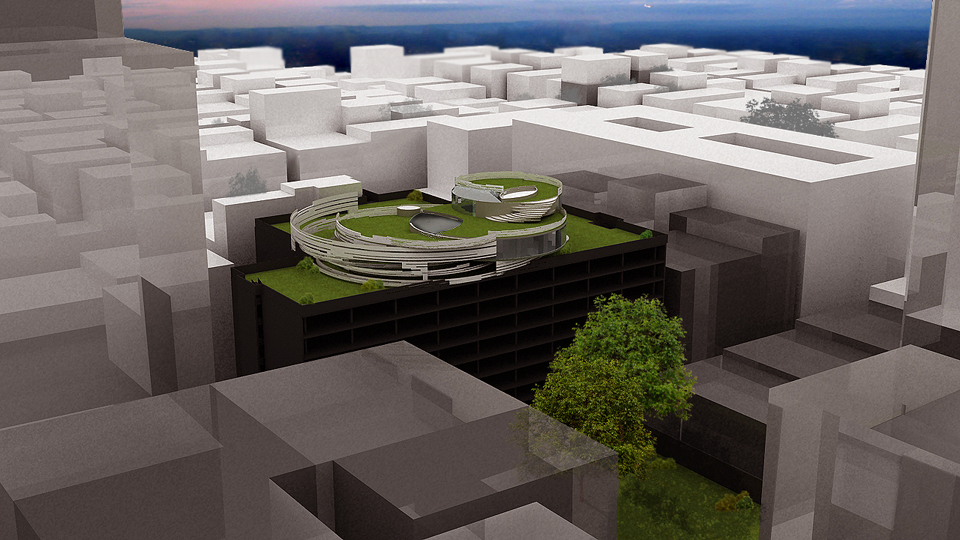 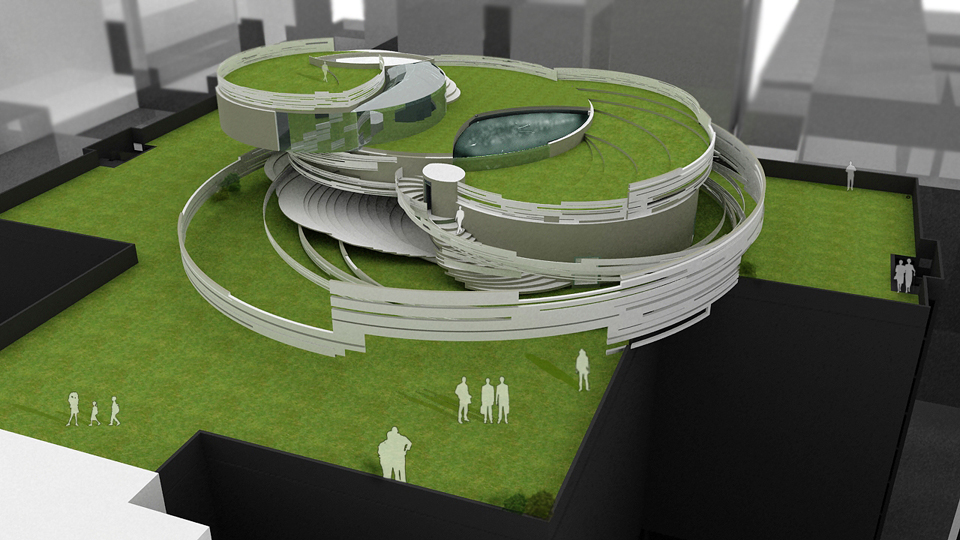 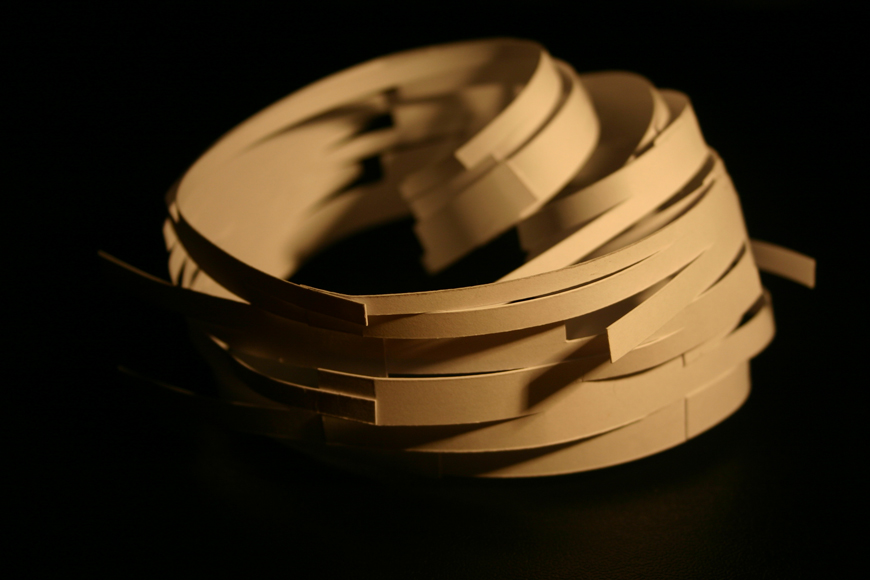 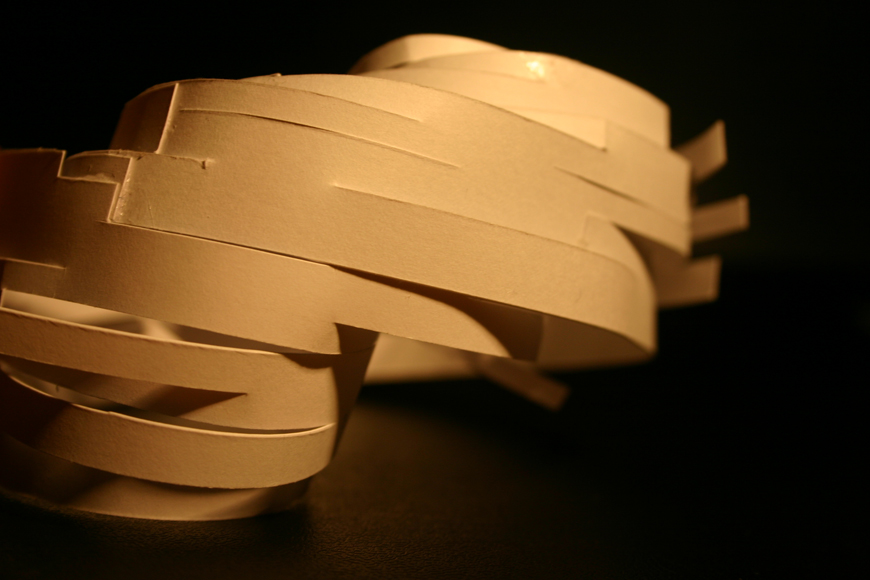 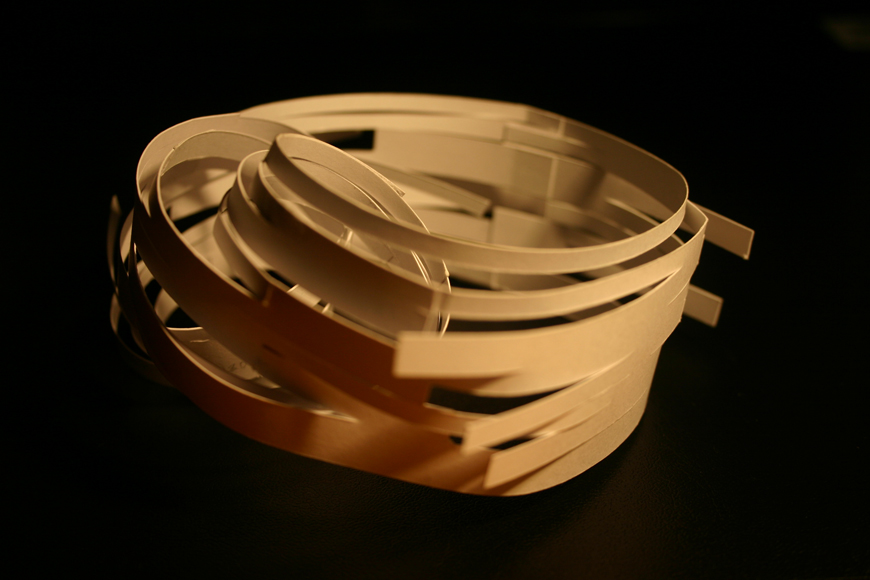 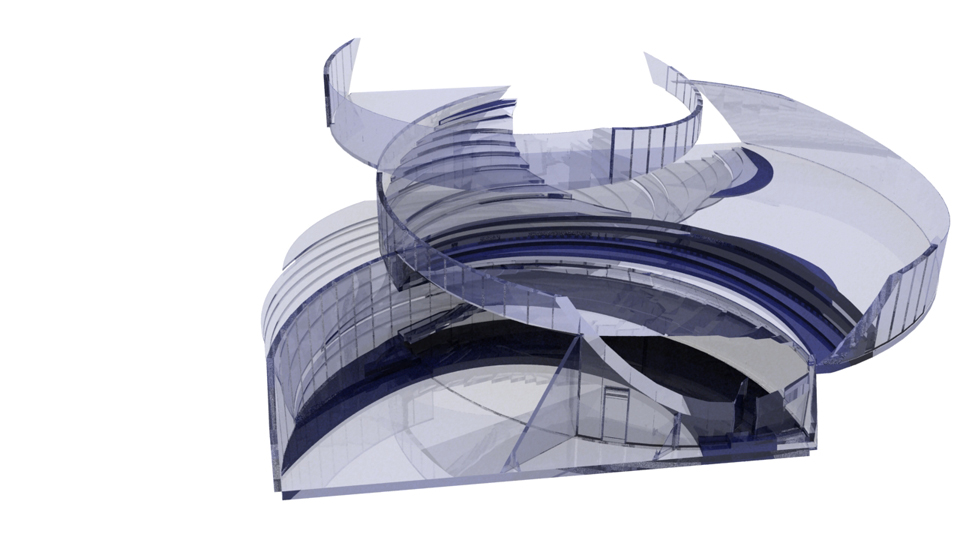 The design of the architecture is a reflection upon pragmatic, urban societal values whereby it highlights the disequilibrium between elitists and underprivileged Melbournians. Conceptually, the design seeks to disrupt the state of sovereignty from the rich and powerful, siding with the squalid conditions experienced by the poor. On the surface, the design is reminiscent partly of landscape architecture and has little significance if viewed individually, however, its integration with the local context has imbued it meaning; this is where a connection with the urban landscape is established.

Furthermore, the project can also used as a homeless shelter facility. Therefore, the location of the site is important because the views and the scenery available from this point drive the main concept of the design. Only from this vantage point is where something of value to the rich can be 'stolen' and be given to the poor. Essentially, this location allows one to 'Robin-Hood' something of value for a meaningful cause

A person's stature in modern urban society can be measured extrinsically by the capacity of their wealth, or the level of their careers or maybe how authoritative they can be. Societal elitists have remained highly elusive out of the public eye, revealing less than nothing about themselves, enjoying a private life of luxury. Equally as elusive is a group of society's underprivileged, a group of people who painstakingly make ends meet, a group of people deprived from necessities.

When we think of societal unjust in today's world, we sometimes hear ramifications of an unjust society, where differences between the wealthy versus the unfortunate or the influential and the powerless are not simply marginally separated. We witness this readily from a pragmatist perspective, where urban society barely considers about the welfare of the underprivileged others, and upon self-reflection, we reveal a certain primitive nature. To assume that all of us are likewise is generalizing, but the apparent fact that there are large disparities and gaps between the different social classes shows how this can easily become a controversial issue, and perhaps a problem.

Fortunately, justification for equilibrium is a noble cause, the sense to vindicate one's undoing is a value deemed reasonable and necessary

The 'Big Issue' is a magazine designed with the intention of helping the homeless.  It is a non-profit organization that has a weekly magazine that hires the homeless for its distribution. On hindsight, it is a modern day humanitarian philanthropist that is invaluable for our society because it hallmarks that humans can help one another and reminds us that we can always lend a helping hand than to shrug a cold shoulder. The 'Big Issue' office can be found at (address of place Lonsdale st etc), wedged uncomfortably in a cramped spot between a church and a car park.

Remaining highly elusive also in the city is an exclusive gentlemen's' club, that has a long history in Melbourne. Melbourne Club (background info) etc. Melbourne Club is an organization that houses the rich and powerful. Within Melbourne Club is a beautifully manicured courtyard space that caters to the aspirations of its members and exemplifies and symbolizes their attainments of their time. It flaunts this further by enclosing this space for private eyes only with a tall wall that locks in this exclusive privacy.

On the top floor of a multi-level car park just across the road, one can peer down into this private courtyard. Interestingly, at this elevated spot, one can also observe several activities that happen in Melbourne and also in urbanized areas. Roof areas can be converted into useful spaces, such as a private courtyard or roof garden These refurbished roof areas can essentially be seen as a re-urbanized layer of Melbourne City. In other words, these roof areas is reinterpreted as a new layer of Melbourne built atop the existing one and if one can isolate these areas, then a map of roof areas can appear as islands of activities sprawling across the city, above ground level.